UA System – Cammack Campus will be closed Feb. 1 due to inclement weather. 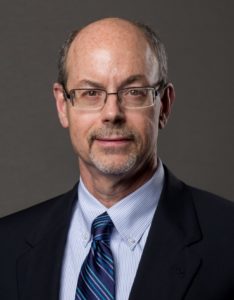 Dr. Donald R. Bobbitt began his term as president on November 1, 2011. Previously, he served as provost and vice president for academic affairs at the University of Texas at Arlington, from 2008-11.

For five years, he was a recipient of the Camille and Henry Dreyfus Foundation Teacher-Scholar Fellowship, from 1988-93. His research has been supported by a number of national corporations and organizations — including the R.W. Johnson Pharmaceutical Research Institute, the National Institutes of Health, the National Science Foundation, the U.S. Department of Agriculture and the Howard Hughes Medical Institute.

He is also the author or co-author of 56 refereed publications and has on several occasions been an invited speaker at meetings of the American Chemical Association. In 2003, he was named Dean of the J. William Fulbright College of Arts and Sciences at the University of Arkansas.